Description of Gunship Gunner Battle BlackOut Their military helicopter, tanks and army raided the border post in the desert. Invading your country with the heavy machines and making every place is a war zone. Your king just wanted to save his own empire and his throne, not thinking about the common people. The alliances with other countries did not work out. The fire of ignorance is going to affect all. In this clash of power everyone seems hopelessIt’s a call of modern warfare and it’s a monster strike.You as a lone commando has been assigned a duty to defend Your country, a country invaded by the brutal enemy. Known as one of the best machine gun operator, its time to show your effection for your country.The only thing you have got at the moment is a machine gun and rocket launcher to hold enemies from advancing to your nuclear bases. They are attacking with helicopters , tanks foot soldiers. You need to show them your strength , a patriotic veteran who is willing to sacrifice his life for his motherland.A real warzone environment , sounds of blasts would never let you settle down. So keep shooting and keep fighting till your last breath.Loosing this battle is not acceptable, you need to win at any cost.The mission you have been assigned named as “Desert War of destruction"***Top Game Features***-Modern weapons-Optimized Controls-Real sound effects-Challenging missions-Machine gun and upgraded RPG-Optimized controls-Amazing 3D environment-Real sound effectsThis game is for hardcore gamers who enjoy the top latest FPS, shooting and racing games. Never before will you have found yourself shooting amidst intense enemy crossfire! 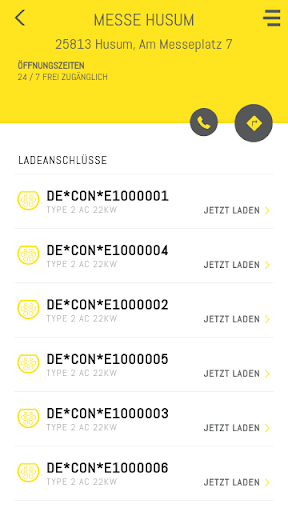 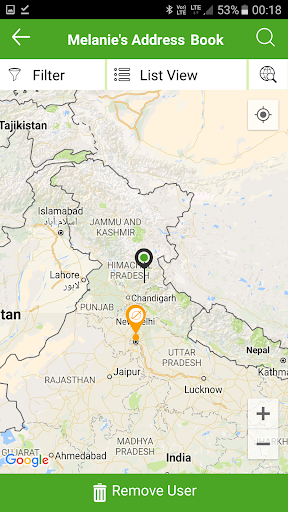 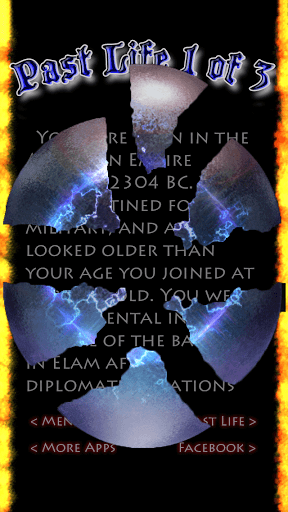 Your Past Lives and Next Life